Hey, my name is Chris. I’m a born and raised Floridian. I’ve spent my entire life along the coastal waters: from the Gulf of Mexico to the Choctawhatchee Bay. Every moment has been rich. When I was a boy, I’d walk along the northside of the bay in hopes of seeing a piece of pottery or arrowhead left by the original natives. They were right in my backyard. Many remain to this day.

My childhood dog, Rusty, walked alongside me and practically lived in the bay doing his best to catch us a fish, web feet and all. Every once in a while, in the dead heat of summer, usually right at the beginning of hurricane season, there would be that lucky moment where I’d watch the bay come roaring in and I’d shout, “It’s a jubilee!” It seemed like every one of the bay’s inhabitants had hopped buses to shore, seemingly just to say “Hello!” Then they’d troop back into the murky waters, while I waved them on, standing at the end of the dock.

Often, as we reach adulthood, we need the courage to look back…to remember. To recall what it was like to be that child: to discover precious objects. To play with the fish of the sea, along with my labrador friend. To recognize the full on joy and bravery the child version of myself seemed to have without even thinking about what those words meant. I only had the feeling of them, and that was all I needed.

I’m a husband now, to Gileah. A father of three beautiful people: Clara, Mercie and Timothy.

My wife (of nearly 17 years) is an artist. She has always been creative. Over the years, she’s told me dozens of stories about her favorite author, George MacDonald. George built a house in Italy during his later years. He named it Casa Coraggio, or Bravery House. The name has been in my mind for years.

Bravery House is a place where triumphant joy and spirited bravery thrive in the midst of the relentless realities of life: all of the exuberant highs and despondent lows. It’s a place where a grown up like me can be fully realized- the little me leading and reminding the current me. Learning when to look down at the sand for the shimmering shells and when to look up to the sky, at the ever changing clouds, with the wind in my face, watching my golden colored dog (named George!) swim…only now I’m on the southern side of the same bay I grew up on.

The Emerald Coast is my home. Grateful to be here. Come and see... 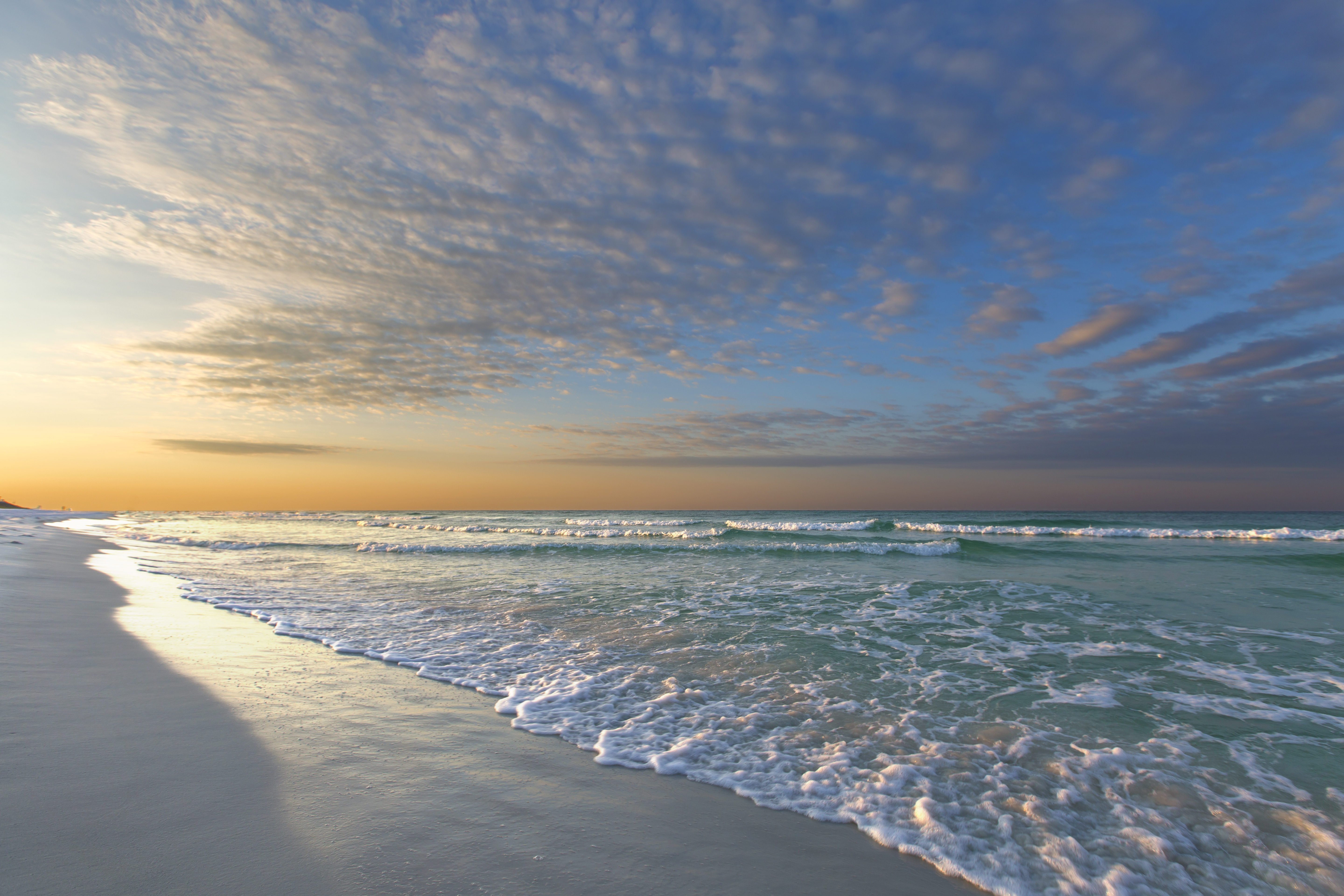 For ADA assistance, please email compliance@placester.com. If you experience difficulty in accessing any part of this website, email us, and we will work with you to provide the information.

Sign Up
Already a User? Sign In
You have been successfully registered
Please check your email.
Go to the homepage
Sorry something went wrong
Please try again.
Try again

Change password
Your password has been successfully reseted.
Go to the homepage
Sorry something went wrong
Please try again.
Try again
Already a User? Sign In